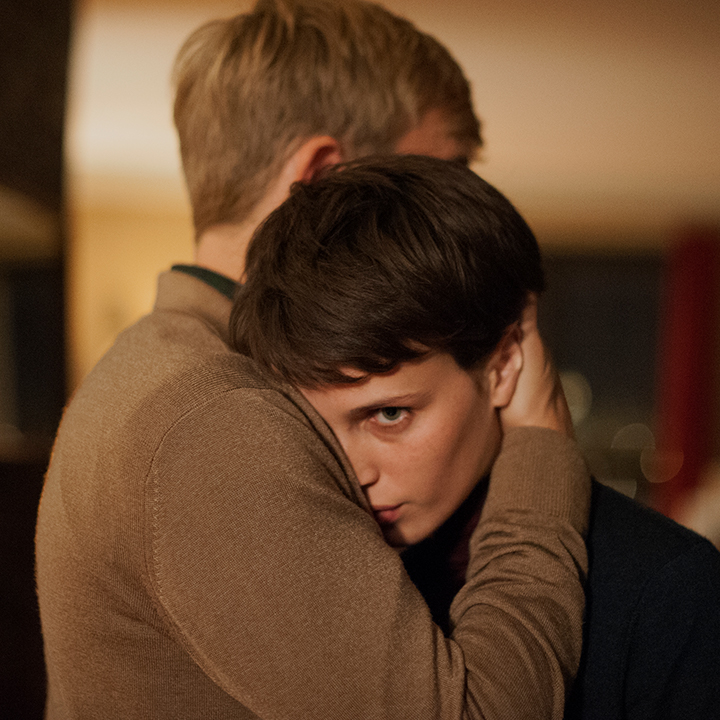 "a French psychodrama of committed dementedness"

She is plagued by phantom abdominal pain and a free-range ennui which has sucked the colour out of her life. Her doctor can't see any physical reason for the pain to exist and sends her off to a psychiatrist.

He – because Double Lover is a French film – looks like a cross between a young Daniel Craig and a half-eaten caramel Magnum. Chloé (Marine Vacth) and Paul (Jérémie Renier) the doctor start an affair as soon as they can plausibly convince themselves Chloé is shipshape again. Which, naturally she isn't.

And from that promising but slightly tired opening stanza, Double Lover quickly descends into a psychodrama of such committed dementedness I found myself liking it a great deal more than I probably should have.

Paul, it turns out, did not come into this world alone. He is the identical twin brother of the sadistic and monstrous Louis, who is also, as luck would have it, a psychiatrist working in Paris. Or at least that's what Chloé comes to believe.

Whether any of it is true, a delusion of Chloé's or a vicious con being played by Paul alone is pretty much the point of writer/director François Ozon's (Swimming Pool) delirious and hyper-sexualised screenplay.

I haven't seen anything quite as daft and objectionable as this hyperventilating Gallic fiasco in years.

And yet, in between the endlessly stacked dream sequences, the tiresomely choreographed and often coercive sex scenes, the momentary descent into Cronenbergian body-horror and a shift in the director's chair I can only describe as… restless, Double Lover somehow succeeds. Although at what, I'm still wondering.

Hell, by the end, I wasn't sure if she even really had that cat.