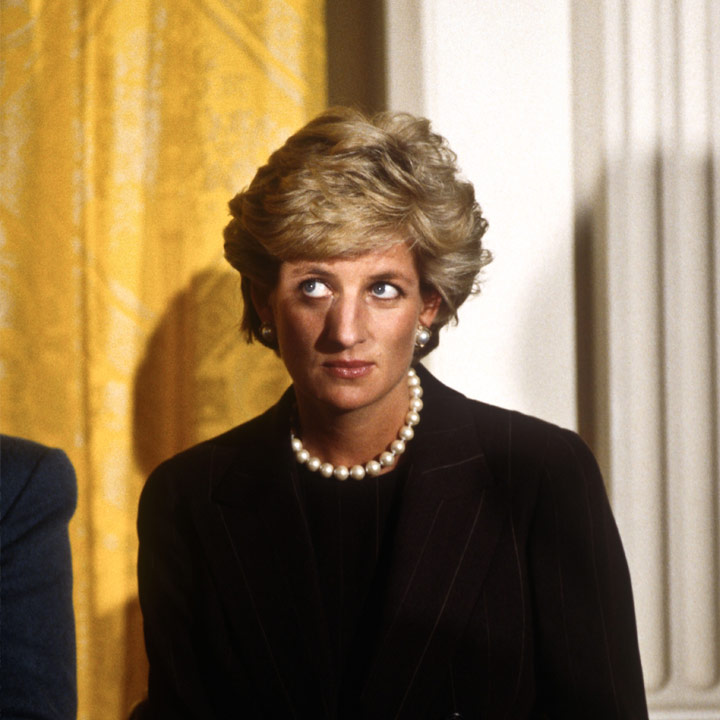 - Haunting, heartbreaking doco on a life lived in the public glare -

“She’s been through the worst they can throw at her,” a royal commentator notes of the British’s press treatment of the woman born Diana Frances Spencer early on in this engrossing, enlightening and heartbreaking documentary.

“All this telephoto lens business will stop now she’s part of the family.”

While between The Crown’s most recent series and Spencer, you may feel you’ve had enough depictions of the former nursery teacher assistant’s troubled time in the spotlight as a member of the British Royal Family, this offers plenty of insightful and emotional moments.

Told Senna-style, using solely archival footage, this charts the highs and lows of the Princess of Wales’ public and private life (which unfortunately ended up being the same thing), from her fairytale wedding to Prince Charles to their seemingly bitter estrangement and the endless pursuit of her by the paparazzi.

Framed by footage of a phalanx of photographers camped out her hotel on that fateful evening in Paris almost 25 years ago (taken by some Australian tourists), this not only demonstrates how a nation and the world fell in love with the young princess (described by some commentators as the best thing to happen to the monarchy in centuries, it is said her visit to Australia in 1983 set back that nation’s burgeoning Republican movement back decades), but also how her very public trials and tribulations – and our obsession with them – resulted not only in the destruction of some of the magic of the British monarchy, but also amplified her ongoing anguish and torment.

Some of the highlights of this rich cornucopia of visual and aural treats include the pre-marriage interviews with the still teenage Diana and Charles (She describes him as being “very encouraging”, he describes her as “great fun”), the rise of the “Don’t Do It Di” badge, a watch party of the 1981 wedding (which includes the ironic sight of Camilla Parker-Bowles’ husband Andrew leading the Royal Carriage), a pregnancy announcement over a supermarket tannoy, footage from THAT infamous Panorama chat with Martin Bashir and the more cringeworthy utterances by Charles on the Camilla-gate tapes.

But although there are candid moments that truly delight (Diana dancing with John Travolta particularly charming), the overall feeling you’re left with is one of sadness. Of how “the stuff of which fairytales are made” (as the Archbishop marrying them, Robert Runcie, so effusively put it) transformed into an ongoing nightmare, once which culminated in a tragedy whose ripples are still felt today – a global generational focal point to rival JFK’s assassination almost 35 years earlier.

Regardless of whose side you were on, The Princess offers poignant, powerful viewing.

The Princess is now playing limited sessions at Light House Petone and Pauatahanui!