In 2018, Sir Cliff Richard was joined by 100,000 fans in cinemas worldwide to celebrate 60 years in the music industry. This November he invites you all to be part of the most fabulous big screen party of the year! The Great 80 Tour, captured LIVE from the Royal Albert Hall in October 2021, features a selection of his greatest hits. His incredible energy and passion on stage will sweep you off your feet and be sure to have you swaying in the aisles.

Immerse yourself in the spirit of the season while singing and dancing away to lovely Christmas carols, romantic waltzes and beautiful melodies like Jingle Bells, O Holy Night, Hallelujah, a show-stopping performance of Walking in the Air and many more! Marvel at the magnificent palace decorations including 150 beautiful chandeliers, over 50 Venetian candelabras and huge arched windows revealing a joyous wintery landscape including ice rinks and ice skaters. 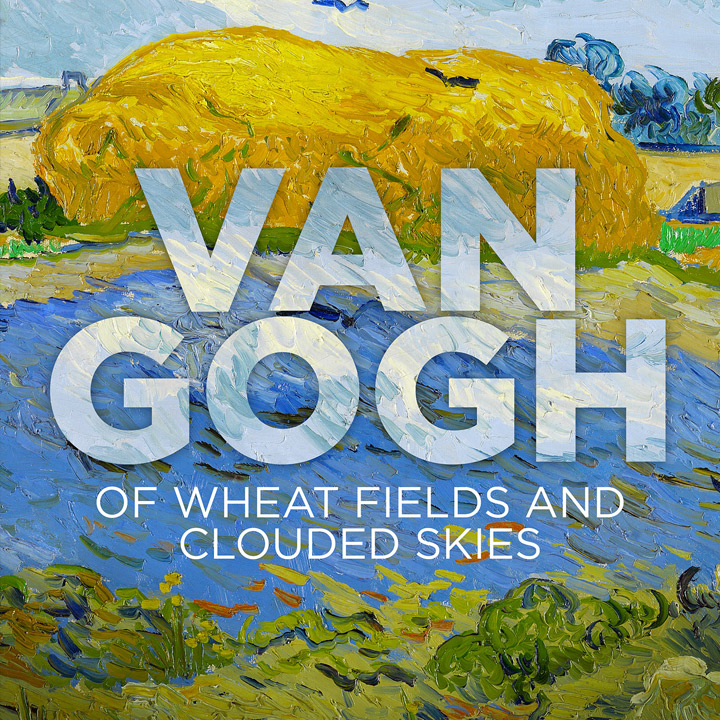 A stunning new exploration of the life and work of Van Gogh, through the eyes of his most devoted admirer and owner of the largest private collection of his artworks. Gain unprecedented access to legendary artistic treasures, experience the rare architectural beauty of the Kröller-Müller Museum, and journey into the past through the Milanese, Florentine, Roman and Palladian Renaissance.

HITLER VERSUS PICASSO AND THE OTHERS

A sensational trove. A great discovery. A cinematographic tour through 4 stunning exhibitions. 70 years on from Hitler’s declaration of war on “degenerate” art, this event film reveals secrets of the Fuhrer's treasure. Picasso, Matisse, Renoir and Chagall: paintings hidden, looted and condemned finally come to light to reveal the Nazi obsession for art on the big screen. Starting from the incredible Gurlitt case and his massive collection, the true story of masterpieces persecuted and banned during the 20th century.

Tutankhamun: The Last Exhibition offers spectators, for the first time ever, an extraordinary opportunity to meet the Pharaoh, and relive those unique moments on the big screen following exclusive coverage of how 150 items from among his treasures, were moved to become part of the biggest international exhibition ever dedicated to the Golden Boy.

NAPOLEON: IN THE NAME OF ART

Jeremy Irons presents Napoleon: In The Name of Art. To mark the 200th anniversary of Napoleon’s death, this documentary explores the complex relationship between Napoleon, culture and art. A unique tour from Brera Academy in Milan to the Louvre in Paris in the company of the best art historian experts and Jeremy Irons who passes his fascination to the viewers.

There is no painter in the world both more famous and less known than Edvard Munch.

The debt contemporary culture has towards Munch is impressive, from Andy Wharhol to Ingmar Bergman, from Marina Abramovich to Jasper Johnes.

If his painting has become a symbol and at the same time an omen of the tragedies of the twentieth century, his art has travelled new and experimental roads of extraordinary modernity. Today, however, it is his city, Oslo, which sets a turning point for the knowledge of Munch: the birth of a new museum, opening in June 2020. The documentary will start from there to shed light on a man and an artist with singular charm, a precursor and a master. 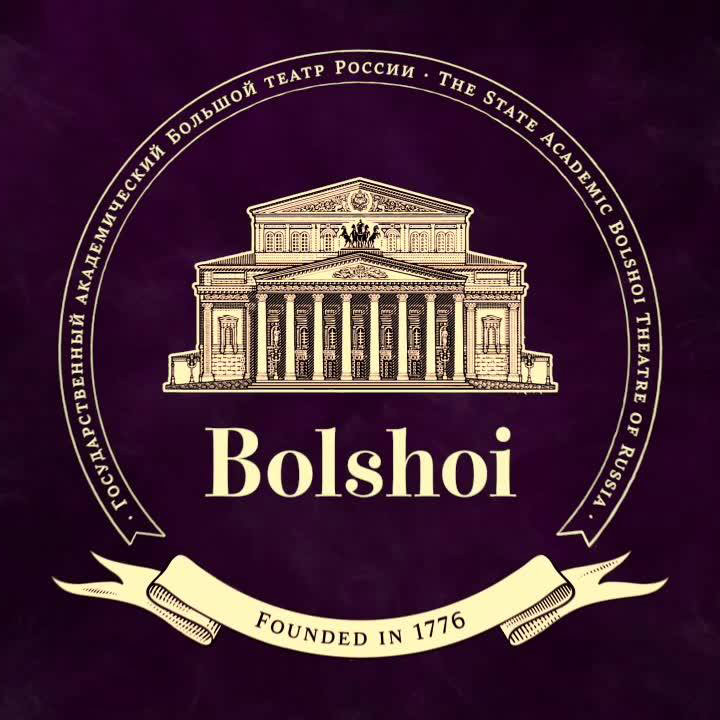 In Imperial Rome led by Crassus, Spartacus and his wife Phrygia are reduced to slavery and are separated by slave dealers.  His love for her and his desire for freedom lead him to revolt against the Roman army with the help of the other captives.  But the treacherous Aegina, who seeks to conquer Crassus and gain power, will get in the way of Spartacus’s plan.

On Christmas eve, Marie and her whole family are gathered around the tree in celebration of the holiday. She receives a magical gift from her godfather Drosselmeyer and soon enough this Christmas eve will take an unexpected turn for her. Marie's new doll comes alive and carries her into a whirlwind adventure.

Lured to the banks of a mysterious lake by his alter-ego, the Evil Genius, Prince Siegfried encounters the most beautiful swan Odette and swears his love to her. At the castle, prospective brides try to entertain the distracted Prince, but it is the ravishing swan Odile who threatens the promise Siegfried made to Odette.

Emeralds for the elegance and sophistication of Paris, rubies for the speed and modernity of New York, and diamonds for an imperial St. Petersburg. Three sparkling scenes accompanied by the music of three essential composers, feature the styles of the three dance schools that have contributed to making George Balanchine a legend of modern ballet.

While traveling in Egypt, Lord Wilson is caught in a sandstorm and finds refuge in the nearest pyramid where Aspicia, the daughter of one of Egypt’s most powerful pharaohs, lies entombed. When he falls asleep, lulled by the haze of opium, Aspicia comes to life and his passion for her will take him on a fantastic journey.